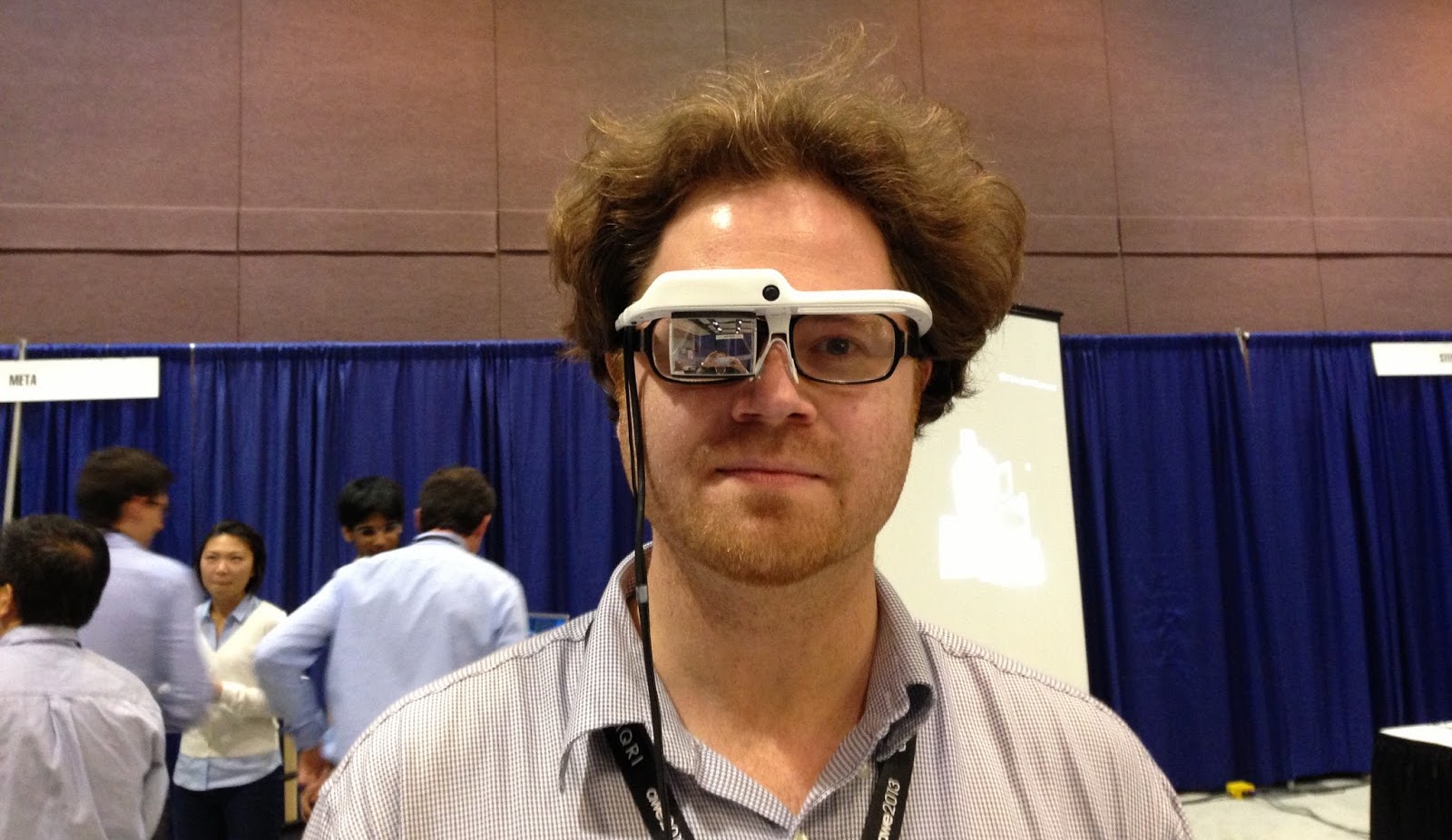 Mark Skwarek is an artist working to bridge the gap between virtual and physical world with augmented reality. His art explores the translation our everyday digital experience into the physical world using mobile augmented reality. Skwarek earned his M.F.A. from Rhode Island School of Design’s Digital Media Department. He is full time faculty at New York University’s School of Engineering, the CEO of Semblance Augmented Reality and the director of NYU’s Mobile Augmented Reality Lab. He teaches 3D Graphics and the Augmented Reality Grad Class. He organized the augmented reality artist group manifest.AR, the arOCCUPYWALLSTREET movement, and co-organized We AR in MoMA. Skwarek’s practice is also largely based in art activism with emerging technologies. He has a long record of international augmented reality work, ranging from “erasing” the DMZ battlements between North and South Korea (a piece he did on site), to the virtual elimination of the barricades between Palestine and Israel, at the Gaza Strip. He has created political work and symbols in a variety of locations across the United States, including pieces at Wall St., U.S. Mexico Border and the White House to name a few. His artwork has been written about by the New York Times, Art in America, Boing Boing, WIRED, the Boston Globe, The Huffington Post, NPR, BBC, the Discovery Channel, Leonardo, and Creative Capital. Skwarek has exhibited in various venues, including: the Institute of Contemporary Art, Boston; ISEA; Dumbo Arts Festival, UCLA Digital Grad Gallery; the CyberArts Festival; the Sunshine International Art Museum, Beijing; and the Krannert Art Museum at the University of Illinois, FACT in Liverpool England, Siggraph 2013, The 2013 Augmented World Expo, The Corcoran Gallery of Art, Kasa Galeri, and Contemporary Istanbul.